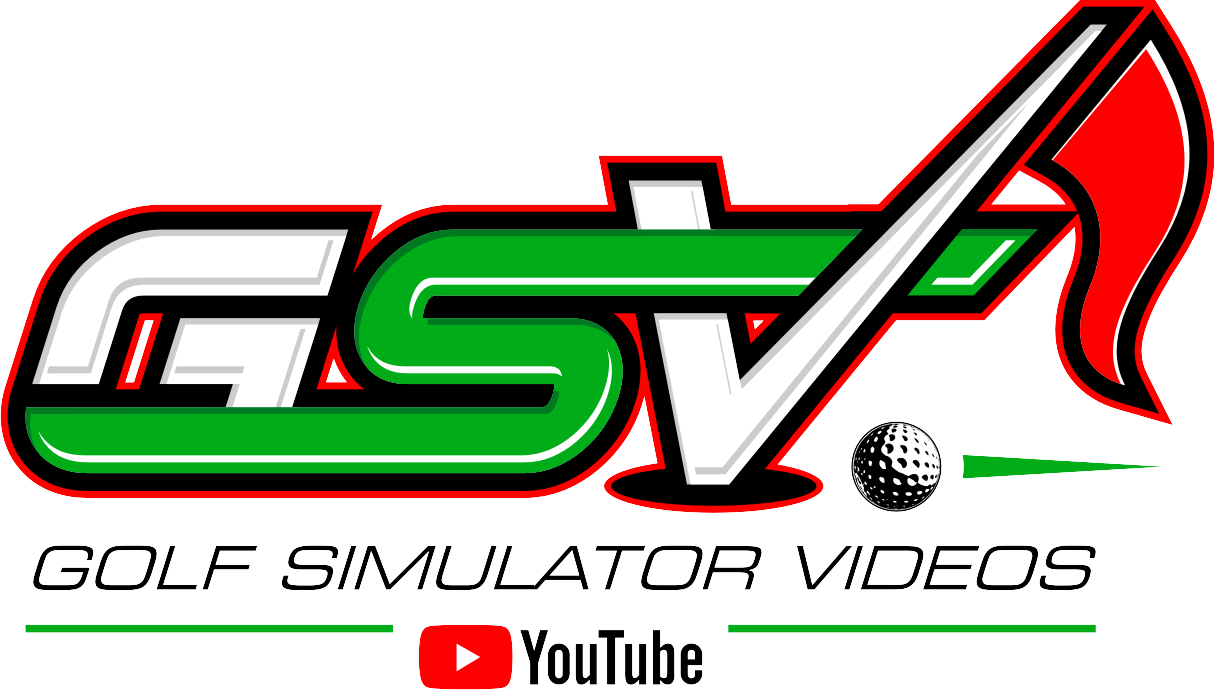 118 views
4 min read
Watch LaterRemove Cinema Mode Subscribe
FacebookTwitterRedditPinterestEmail
Creative Golf 3D GOLFISIMO with Flightscope Mevo+ Golf Simulator
Buy Golf Simulator tech like MEVO+ or SkyTrak and get the best pricing with FREE Shipping and NO TAX – Use this link http://bit.ly/2ThUJWd Outside the U.S.? Contact [email protected] and tell him you saw my videos on YouTube for a special deal.

In this video I take the Flightscope Mevo Plus Golf Simulator and connect it to the Creative Golf 3D GOLFISIMO Software for the ultimate fun indoor golf package.

Golfisimo
Practicing on a driving range is often boring, and trying to improve your golfing skills on the course, during a game, is not very effective. Therefore, Datacrea s.r.o. created Golfisimo – new game package for the Creative Golf 3D program, which includes entertaining games for children and non-golfers, but also competitive games aimed at improvement of chipping and shot precision, and playing under time pressure.

Golfisimo can be used on its own, or added to the already purchased Creative Golf 3D package, version 2.5 or higher. Adding Golfisimo to the existing package merges both programs into one during installation, and functionalities from both packages can be used in one interface.

Target golf
Player tries to hit the center of a target. The target is scored, and the player with the most points wins.

Demolition golf
Entertaining games where ball is shot at various objects, breaking them or sinking, causing an explosion or other animation. Points are awarded based on the level of difficulty of hitting the target.

Bridges
The game is designed for two players or two teams (red and yellow).
Players try to connect three parts of a city by creating bridges between individual islands. They need to hit neighboring islands to build a bridge. Red player builds footbridges from red bricks, yellow player footbridges from yellow stone. They have one, two or three attempts, according to their game settings. If the ball hits water, or an occupied island, and the player is out of attempts, the opponent continues.

Barrels
The Barrels game is designed for two players or teams (red and yellow) for training of short distance chipping.
Players try to hit the ball into their barrels with red or yellow edge, in order to sink them under water.
They have one to three attempts, depending on their game settings. If a player fails to sink his barrel, or hits the opponent’s barrel, he loses his turn.
If he hits all of his barrels, he has to confirm his victory by hitting a mine. If, however, he hits the mine earlier during the game, he loses and the game is over.

Darts
The Darts game is designed for one or more players.
In the 301 or 501 game, the aim is to be the first to reduce a fixed score to zero. Points are subtracted from player’s total after every three strokes.
In the High Score games, the aim is to achieve maximum points in a given number of rounds.
The value of each section of the dartboard is displayed on the dartboard.
Values on the dartboard:
Hitting the Inner Ring scores triple the points value of the section
Hitting the Outer Ring scores double the points value of the section
Hitting the Outer Bullseye scores 25 points
Hitting the Inner Bullseye scores 50 points

Grand Slam
The Grand Slam game is designed for two or four players.
The rules of the game, scoring and displaying of results are similar to those of a tennis match. The match consists of only one set.
Service:
First player serves with two strokes. First stroke determines the pin placement, second one the green size. If the player misses the court with any of these two strokes, the opponent gains ‘fifteen’.
Return:
The second player has one, two, or three attempts, depending on game settings, to hit the green. If he misses, his opponent gains ‘fifteen’. If he hits the green, he successfully returns, and at the same time determines a new pin placement. With his next stroke, he sets a new green.
First player serves throughout the first game, second player serves throughout the second game. This rotation continues until the end of the match.
Players can choose one or more courts of various sizes for their match. Courts change after every two games.